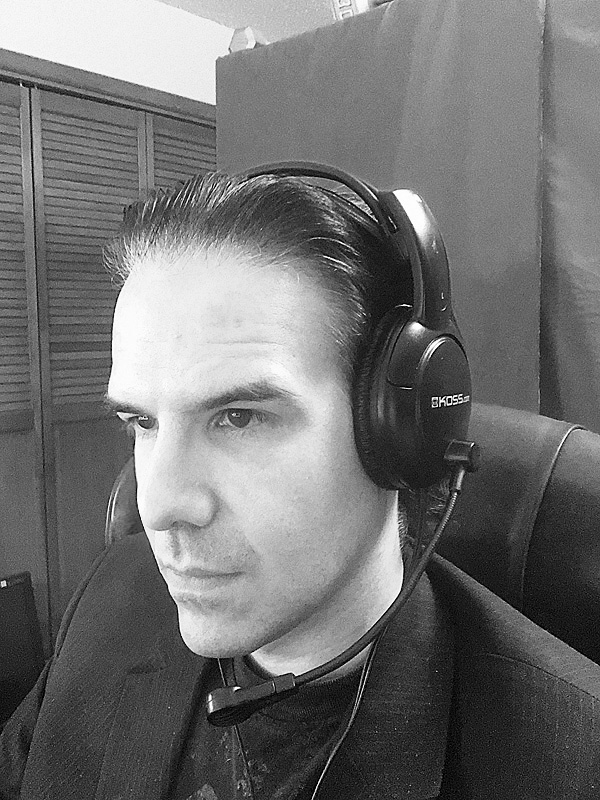 Space combat games are not new to the PC market. Innovation on the other hand, is a rare thing after 25 years of industry effort and console limitations.

The Beyond War Project is based on 25 years of paperback science fiction wargaming and political 1950s scifi. Initiated in the early 1990s, efforts to infringe and presume the concept was originated by competitor groups ranging from Eve online to No Mans Sky amid violent threats and defamation leveled against our development team blocked Beyond War from opportunties in struggle over 1999-2017.

Many projects that were not considered viable have since been remade in that time period, including Battlestar Galacitca, Doctor Who, Star Trek, and other franchises. Efforts to compare and even directly steal original content from the project during criminal extortion of the developer's family make the continued delivery effort of the project a major effort.

Our team have lost members to murder, kidnapping, and fraud to defame the content of our right to take part in the business and industry on condition of extortion in excess of the powers granted to the United States.

We therefore take very seriously any and all efforts to obstruct, block, defame, or make false and misleading statemets about the company, stock, shareholders, and investors in this project.

Our experience has exposed a criminal attitude among traditional media communities which show a remarkable change in the attitudes of our prior (1989-1995) experience with older and more educated writers and artists. As a result, we consider all access to this project to be restricted under strict license and strong cryptography control.

Like DRM, these steps are necessary because regardless of claims of fan art and non-commercial use, the overt threat to infringe, dilute, and resell illegally any share or rights to this property in context to child kidnapping and fraud by the United States and its associated nations in unlawful taking of family members of the developer on no lawful cause or trial constitute criminal action for which we do not regard their claims as legitimate or binding and are historically in line with acts of genocide against the Native American people.

Our lead developer was taken from his mother when she was only 16 years old, in an undocumented adoption, and his heritage concealed for 35 years.

When he was 26 years old, his son was taken from him without any legal cause or due process, and concealed violating a court order from 2001 with aggravated assault and public solicitation of murder which the United States refused to act against. This is the origin of our story, and its development, personally.

War crimes are crimes which are unacceptable acts of war, whether declared or described in the Federal Law (18 USC 1091). Their commission is rarely punished due to the suppression of the victims and legal excuses for overt acts of cruel and unusual punishment prohibited by law. The concept of Beyond War was the development of technology meant to defend against war crimes by any means necessary, including the concept of unrestricted and unconditional war by individuals against society afforded new technology, in response to acts of cultural and ethnic genocide under color of law both political and clinical (mental health defamation to destroy victims of violence by social and political groups).

Beyond War was originally designed by a computer science major interested in the physical low level functions of PC computing and visualization, network multiuser game play with scalability, and dynamic server technology - of which the United States has made multiple claims while suppressing the Beyond War Project from 1999-2018 while holding hostage family members of the developer (18 USC 241).

Concepts in the Beyond War and "Beyond War: Ground Assault" are unique to the gameplay and style of timing in combat and signal interpretation developed exclusively by our group. Criminal extortion and blackmail attemtps to lure the firm into false negotiations to port the content to other game engines on threat of illegal sale have terminated all rights by the United States, Nation of Japan, Ukraine, Canada, and other countries responsible for extended denial-of-service attacks and suspension of human rights by acts of duress.

Access is limited to PKI (private key infrastructure) token devices, and registration of these keys with their user accounts are updated as technology and security changes become necessary.